The Brights are no longer performing together. 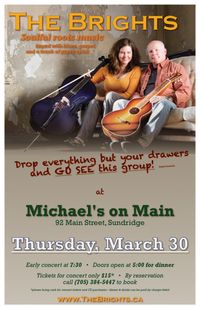 POSTPONED: The Brights in Concert

To be determined, Sundridge, ON

POSTPONED – the concert producer has pulled all shows from the original venue, and is currently working on alternatives. Stay tuned, we'll try to get back to Sundridge soon! 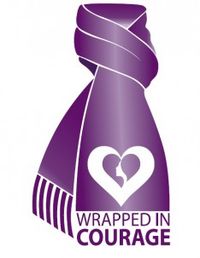 National Day of Remembrance & Action on Violence Against Women

Held by the Women & Children's Shelter of Barrie (www.barrieshelter.com)

Each year activists from around the world take part in a 16 day global campaign to raise awareness about violence against women. This campaign begins on November 25, the International Day for the Elimination of Violence Against Women, and ends on December 10, International Human Rights Day. The 16 Days of Activism Against Gender Violence Campaign is recognized globally by over 150 countries, including Canada, and provides an opportunity for activists to work together to draw attention to violence against women worldwide.

Gender-based violence affects all of us, not just women living with abusive partners. It affects women who fear being on the street alone at night or who are reluctant to leave their drinks unattended at a bar. It affects young women who are bombarded by media images which portray them as vulnerable, weak, thin and sexually accessible. It affects young boys who grow up believing that violence is the only way to solve problems and that control over people is a measure of strength. It affects our sisters, daughters, nieces and granddaughters who have to survive in a world where they are confronted with images of male violence and female vulnerability every day of their lives.

Canada has its own grim reminder of violence against women which falls within the 16 Days of Activism Against Gender Violence. In the late afternoon of December 6, 1989 a lone gunman walked into École Polytechnique in Montreal and murdered 14 women before killing himself. This was one of the earliest school massacres of such magnitude and the most misogynistic. The women in the college were killed because they were women and for no other reason.

December 6 was declared a National Day of Remembrance and Action on Violence Against Women by the Federal Government in 1991. Those of us working to end gender-based violence, like the Women and Children’s Shelter of Barrie, have commemorated this tragic event in our nation’s history each year since 1989. It’s a sad commentary on our society that twenty-one years after Montreal we still need to be reminded that violence against women exists and that women and children continue to experience abuse in their lives. 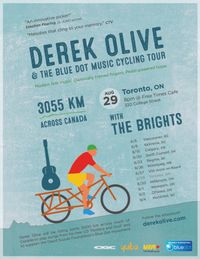 The Brights join Derek Olive (www.derekolive.com) on one of his stops along his Blue Dot Music Cycling Tour.

This summer Derek is out on tour by bicycle in support of the Blue Dot movement (www.bluedot.ca)! The tour will see Derek ride over 3000 km while playing shows across much of the country to promote the David Suzuki Foundation's Blue Dot movement, and of course his new CD Mystery and Dust.

The Brights will be Derek's special guests at Toronto's Free Times Cafe. Tickets are $10, available at the door. 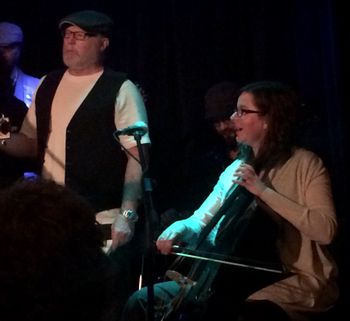 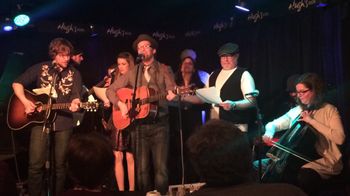 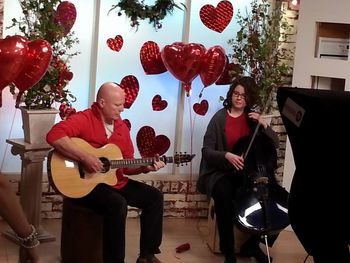 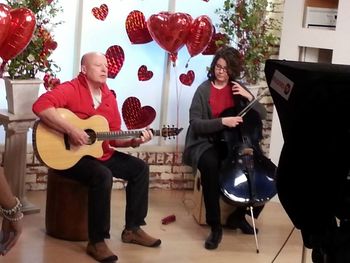 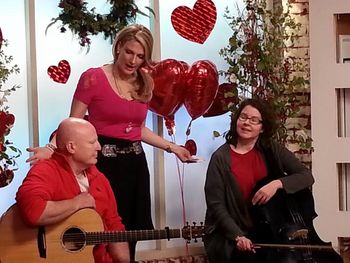 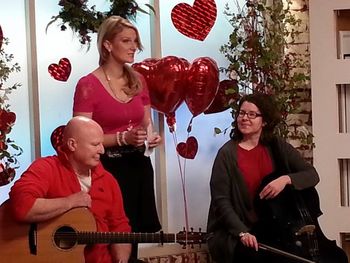 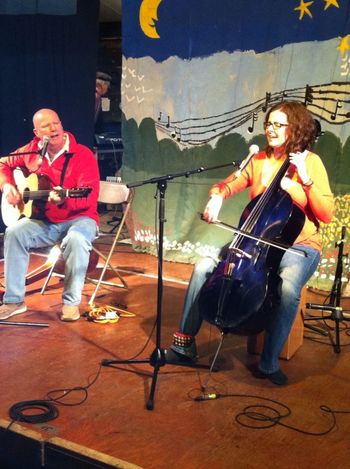 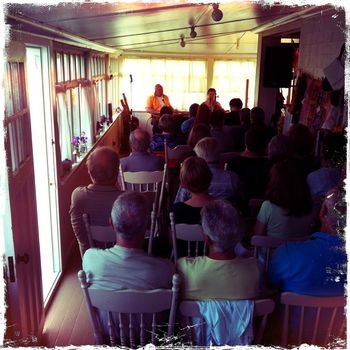 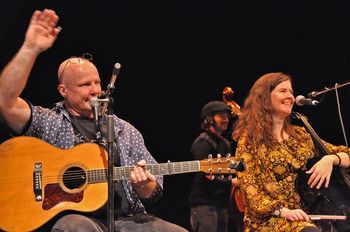 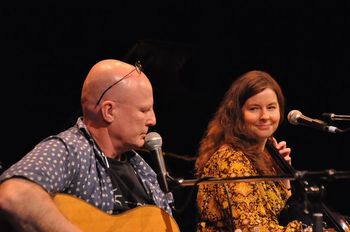 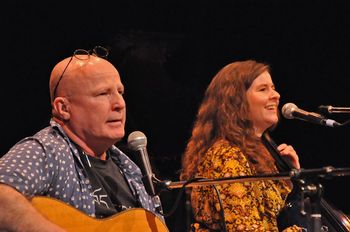 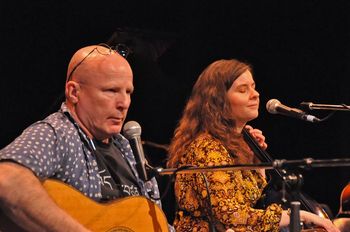 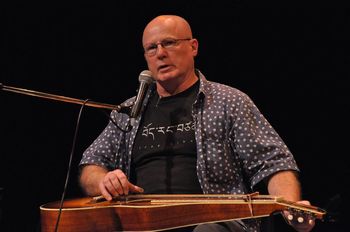 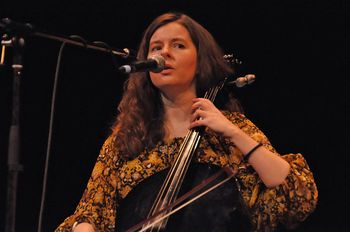 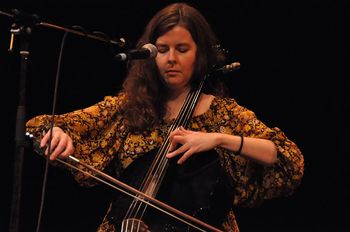 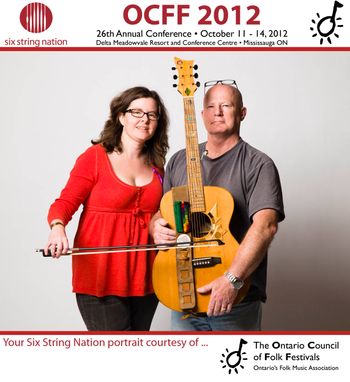 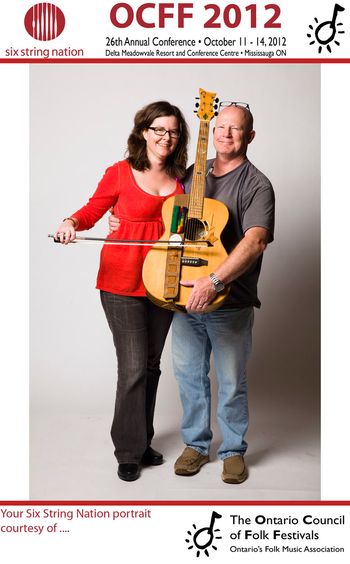 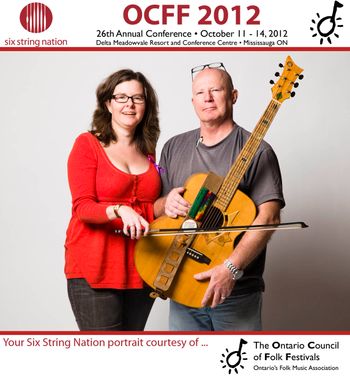 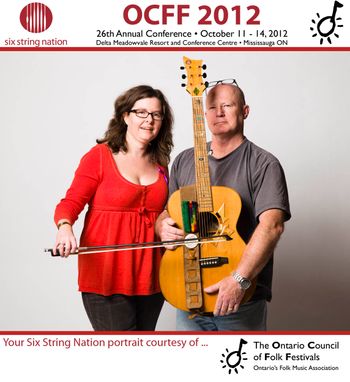 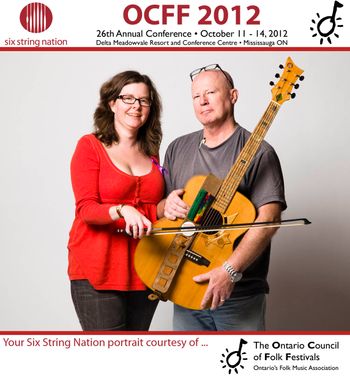